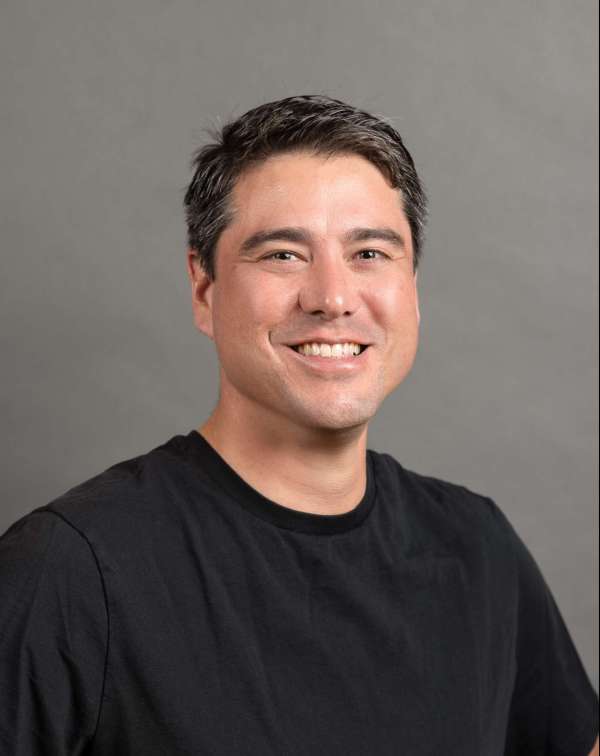 In his 15-year-career, Todd Jackson has helped build some of the biggest products in tech that hundreds of millions of people use every day, from Gmail’s user interface and Facebook’s Newsfeed to Twitter’s timeline and Dropbox’s bottom-up revenue engine. Read more about Todd’s story and his advice for future founders in our latest article on the First Round Review.

Todd Jackson is a Partner based on the West Coast. Prior to joining First Round, he served as the VP of Product & Design at Dropbox from 2015 until the company’s IPO in 2018.

Before Dropbox, Todd was the Director of Product Management for the Content & Discovery teams at Twitter. Todd joined the social media platform via acquisition of his startup, Cover, in 2014. Todd served as co-founder and CEO of the Android startup, which was seed funded by First Round in 2013. From conception to acquisition, Todd was at the helm as Cover found product/market fit and gained over two million users in the first couple months, with zero money spent on paid acquisition.

Prior to founding a company, Todd served as the Product Manager for Newsfeed, Photos and Groups at Facebook. He started his career at Google as an Associate Product Manager who went on to lead product for Gmail as it went from beta to 200 million users. Todd received his Bachelor’s and Master’s in Computer Science from Stanford University.