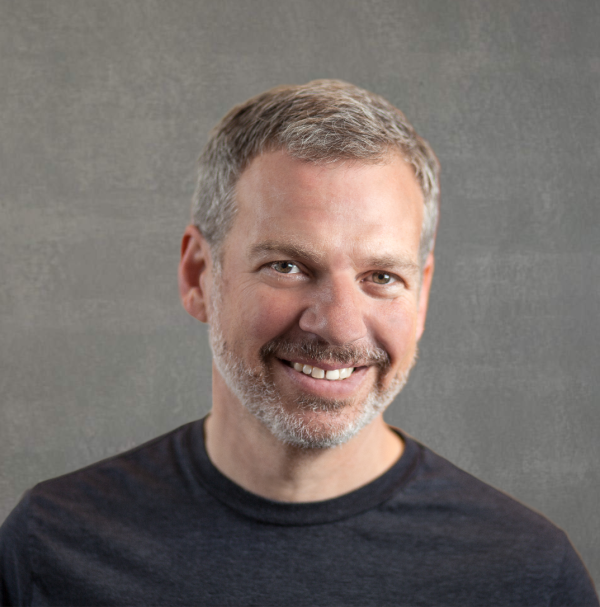 When I joined First Round in 2006, the concept of a seed stage venture firm was considered at best a cute idea and at worst not a ‘real’ venture firm. But back when I was building products, I’d always loved building version 1.0 instead of cranking out incremental versions of the same thing — so for me, joining First Round was an opportunity to help build something from scratch (the firm) that would let me continue creating new, exciting, unheard of things all the time (in partnership with awesome founders). I’ve never done anything in my career for more than a few years at a stretch — except work here. And that’s only possible because we’re constantly reinventing ourselves to better serve entrepreneurs.

Since creating our San Francisco office, I’ve been fortunate to lead a number of our key investments — Uber, Square, Mint.com, eero, Gnip, Planet Labs, Bowery Farming. If anything, this group of companies is indicative of my diverse interests. I love consumer technology, and I think marketplaces and platforms are fascinating. They’re extremely difficult to spin up, but once they’re working, they can become massive businesses. These aren’t the only areas I look at, but that’s the kind of challenge I love to see founders take on.

Building from nothing to this scale requires a founder that can go from telling you a compelling story about her market at 50,000 feet to asking whether a radio component in the hardware should be moved 3 microns to the right. If you ask me what kind of founders I gravitate to, they’re the ones who can run up and down the stack like this. You often see this quality in the best CEOs.

Who are the CEOs that gravitate to me as a partner? The ones who know and appreciate that I’m very direct. I’ll always tell you what I think. When you pitch me your idea, I’ll challenge your assumptions. When you leave a meeting, you’ll know exactly where you stand. My happiest moments in this job have always come at the end of meetings when we’ve had a conversation that really moved the needle for a company.

As a VC, it’s easy to think the biggest impact you can have is writing a check. But the best parts aren’t about the money (I know you’ve probably heard this before — but I really mean it). It’s the service you can offer. One of the big reasons I think First Round is so unique is that our partnership is really a partnership — we’re not a loosely-joined group of lone wolves. We share responsibility and decision-making, and it’s always for the benefit of founders. If a great opportunity comes my way but I’m not the one to help build it, I’ll pass it to the best person on our team. And my partners do the same.. That’s a win for the entrepreneur. And I think it’s why we’re so good at seed stage in particular.

Before First Round, I was Omidyar Network’s first venture investor and eventually led all of their technology investing. I worked at Palm, where I product managed Palm OS during the company’s heyday (that’s right, when the Palm V was cool), and started its corporate venture fund. Prior to all of that, I got my MBA from Columbia and BA from Berkeley (Go Bears!).

When I’m not working, I’m usually cooking for my family, learning more about art or exploring the East Coast summer spots.

Rob joined First Round as a partner in 2006, opening up the firm’s San Francisco office. Over the past ten years, he has led investments in companies such as Mint.com(acquired by Intuit), Gnip (acquired by Twitter), Square, Uber, Bowery Farming, and Planet Labs.

Rob invests across categories, with his interests spanning financial tech, the sharing economy, meal delivery, and consumer hardware. He is constantly exploring new areas, and enjoys working with founders who push the boundaries of existing markets.

Prior to joining First Round, Rob became the first venture investor at Omidyar Network, the investment firm started by eBay founder Pierre Omidyar. While there, he led most of the initial venture capital deals and later built and ran the technology investing group.

Before that, Rob worked at Palm, where he product managed Palm OS during the heyday of Palm products (Palm III, Palm V, Handspring Treo). He also started the company’s corporate venture fund and managed the strategic spinoff of PalmSource.

Rob lives with his wife in Philadelphia. In his spare time, he enjoys cooking at home and exploring the East Coast. He has an MBA from Columbia University (and is on the Columbia Business School Board of Overseers) and a B.A. from the University of California, Berkeley.