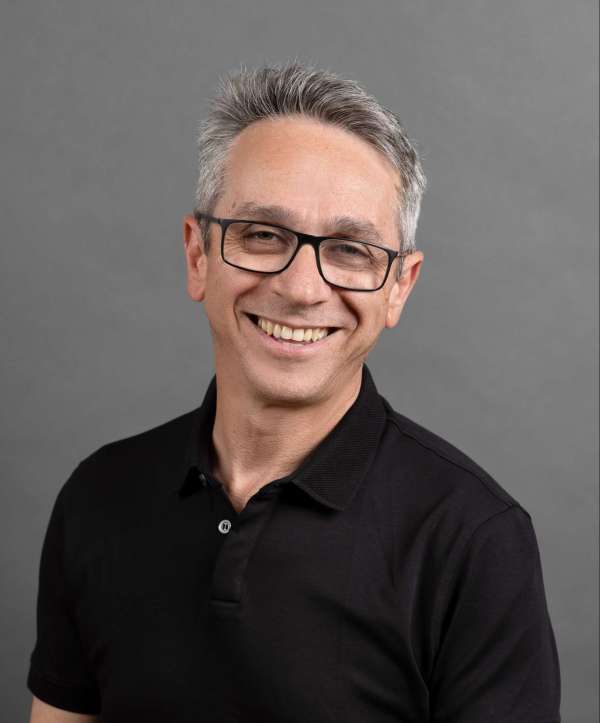 When I think back to the time where I was most excited about being an entrepreneur, it is that one to two year period at the very beginning that was the most fun, the most challenging, that created the most value, and made the biggest difference for everything that came after.

I first experienced the wild ride of starting a company when I was in college at Wharton. While others were cramming for tests at all hours of the night, I decided to co-found a company called Infonautics Corporation and was fortunate to take it public on the NASDAQ in 1996. I then had this crazy idea to allow anyone to buy and sell used books, music and DVDs online and launched Half.com in July of 1999. The timing worked out and we were acquired by eBay in July of 2000. I followed Half.com with one more company called Turntide that Symantec quickly acquired.

So, when I had the opportunity to start a VC firm after operating for a decade, it made sense to work at the seed stage, helping other founders make the most of the blank slate you only get at the very beginning. We didn’t try to attach a growth fund or expand internationally, or get into the next hot Series C. We chose to specialize, and that gives us clarity of purpose.

And I didn’t call it Kopelman Capital, because I didn’t want to build something about the investors. I chose First Round to make it clear that we wanted to talk to founders at the earliest possible point — we thrive on incomplete ideas — and that we wanted to make serving them a team sport with no egos (we know that’s tough in the venture business).

Having been a founder three times, I know how lonely it can be. No one goes through the same things except for other founders. I know that the advice I got from fellow entrepreneurs made all the difference for me at Infonautics, Half.com and Turntide. Finding them is usually the hard part. We aim to make that much easier, and it’s amazing to see how much this mindshare has accelerated many of our companies. We call all of these efforts “Platform” and it has become central to our firm for the last decade. It all started with a simple mailing list of all our CEOs, allowing them to ask questions of us and each other. It worked so well that we doubled down — again and again. Now we have a whole team called Platform designed to help founders at every critical juncture of company building: hiring, growth, compensation, management, the list goes on.

I like to think the value I offer as a partner is equally clear and direct. After having invested in well over 100 companies in addition to being a founder myself, I’ve weathered my share of booms and bust cycles, taken companies public and laid people off. I do my best to translate those experiences into advice, and in doing so, I try to provide two things: my candid opinion and my unwavering support. I’ll tell you what I think, but back you up if you choose differently. I will never tell you what to do, but I’ll try to help you ask the right questions. That’s my mission.

The founders I love working with the most are purpose-driven too. They’re biased toward action and make decisions quickly. When they choose wrong, they’re confident in how they communicate what happened and what they learned. Most importantly, they’re willing to rethink conventional wisdom and never accept the way it’s always been done. They’re founders like Dave at Upstart, Nat and Zach at Flatiron as well as Kris and Vivek at Clover Health. They’re focused, mission-driven and execution machines and I’ve been honored to play a small role in the incredible things they’ve created.

Josh has been an active entrepreneur and investor in the Internet industry since its commercialization.

In 1992, while he was a student at the Wharton School of the University of Pennsylvania, Josh co-founded Infonautics Corporation – and took it public on the NASDAQ stock exchange in 1996. Josh founded Half.com in July of 1999, and led it to become one of the largest sellers of used books, movies and music in the world. Half.com was acquired by eBay in July 2000 – and Josh remained with eBay for three years, running the Half.com business unit and growing eBay’s Media marketplace to almost half a billion dollars in annual gross merchandise sales. In late 2003 Josh helped to found TurnTide, an anti-spam company that created the world’s first anti-spam router. TurnTide was acquired by Symantec just six months later.

Josh co-founded First Round Capital in 2004 to reinvent seed-stage investing. Since that time, the firm has invested in over 300 emerging technology startups – becoming one of the most active venture capital firms in the country. Josh has consistently made the Forbes “Midas List” which ranks the top 100 tech investors, earning the number four spot in 2014. Josh has been named one of the top ten ‘angel investors’ in the United States by Newsweek magazine, one of “Tech’s New Kingmakers” by Business 2.0 magazine and a “Rising VC Star” by Fortune magazine. Josh is also the proud winner of a second place ribbon in the 2011 Nantucket Watermelon Eating competition.

Josh is an inventor on 13 U.S. Patents for his work in Internet technology. In June 2000, he was awarded Ernst and Young’s prestigious “Entrepreneur of the Year” award for the Greater Philadelphia region.