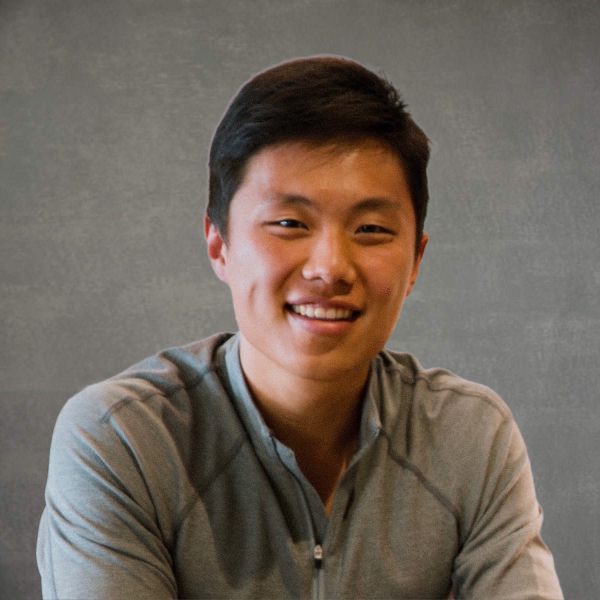 Over the last decade, I’ve worn a lot of hats. My journey started in academia, where I conducted artificial intelligence and data security research with grants from the National Science Foundation and the Dept. of Defense. During this time, I also received the opportunity to work as a VC fellow where I assisted with investing tasks and supported early-stage portfolio companies. I became hooked on the process of building products 0-1, so I teamed up with one of my best friends and cofounded a startup, AdaptiLab, which helped companies scale their machine learning and data science teams from hiring to productivity. In a whirlwind three years, we participated in the Techstars Seattle Accelerator, raised a seed round, signed Fortune 1000s and unicorns (such as Experian and Convoy) as customers, and were acquired. Later I joined a Seattle unicorn, Amperity, where I led new machine learning projects and contributed to patents and research papers on their core machine learning and data systems.

All of these experiences have helped prepare me for my new role as First Round’s first dedicated Infrastructure & AI/ML Investor. I’m excited to work with founders on iterating for product-market fit, hiring first employees, and learning to sell — because I’ve been there too, and can empathize with those same thorny problems. I’m eager to dive into the new technical solutions being built to solve some of the biggest challenges facing enterprises today — and hope to be a support system to founders on this hard but rewarding journey. It’s a privilege to be partnering with the talented and passionate entrepreneurs building the next wave of revolutionary ML/AI, data infrastructure, devtools, and security companies.

I’m a west coast native having lived up and down the coast — spending the first decade of my life in SoCal and later growing up and working in SF and Seattle. I went to Duke and studied Computer Science and Statistics for my undergrad and attended Stanford GSB for an MBA before dropping out. I’m thrilled to now be back in the Bay Area surrounded by startups and founders hustling to leave their mark on the world.