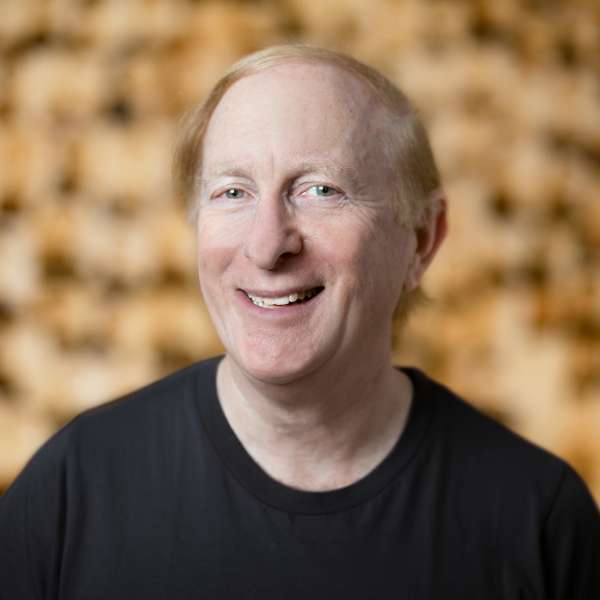 Despite having retired in 2017, Howard played a key role in building First Round from the ground up.

He has been a Visiting Professor at the California Institute of Technology and the Harvard Business School. During his academic career he served as an editor of Communications of the ACM, Management Science, Transactions on Office Information Systems and Transactions on Database Systems. His research on user interface technology, and on optimization of computer networks led to his bringing the ARPAnet to Philadelphia in 1974. As a result of this early participation in the internet, he advised many corporate and government agencies on the uses of electronic and voice mail, implementing it throughout the Wharton School in the mid 1970s.

Since 1989, he has been President of the Arca Group, Inc., nurturing early stage companies and taking them from seed stage through initial public offerings. He also serves as a Director of Idealab, where he was a founding investor in 1996. Dr. Morgan has served on a number of public company Boards, including Franklin Electronic Publishers and Internet Brands, Inc. He is also Chairman or a member of the board of numerous private companies including: Axial, Augury, MemSQL, Kentik and such nonprofits as Cold Spring Harbor Laboratories and Math For America. He served as CEO of Kentek and Franklin during various turnover or transitional periods. In 1997, he was named Delaware Valley Entrepreneur of the Year. Howard is a respected author and a frequent speaker at major industry conferences.

He received a Ph.D. in Operations Research from Cornell University in 1968, and a B.S. in physics from City College of the City University of New York in 1965.