Listen to our podcast, In Depth, for super tactical company building advice 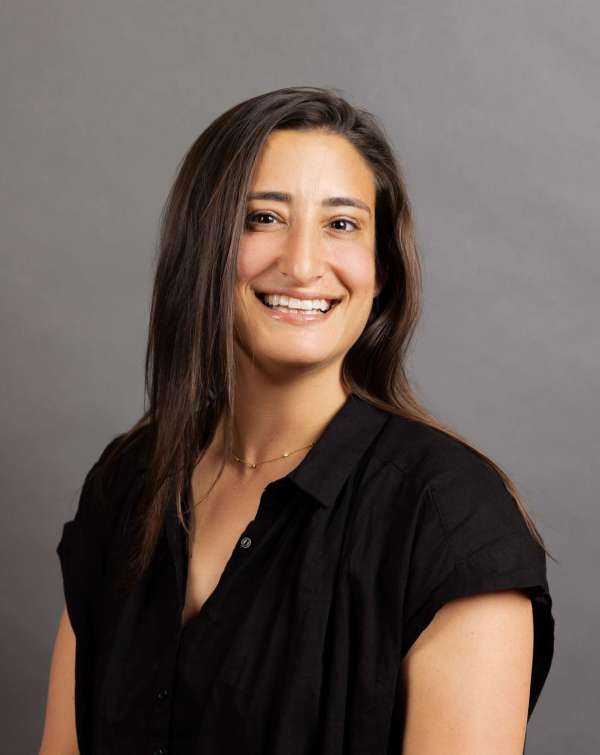 Prior to joining First Round, I was Co-CEO at Birchbox, growing it from launch to over a million monthly subscribers, and raising $70M in venture capital in the process. As we took the business global, I managed marketing, operations, strategy and technology. So, let’s just say I’ve been there and I get it.

So how did I get here? Good question, especially considering that I spent the six months before joining First Round telling everyone who asked that I didn’t want to be a VC. And I’m not here because I changed my mind. I’m here because I so valued being a part of the First Round community that I wanted to remain a part of it and give back to it. I’m here because I believe that the way we do venture at First Round is unique. For us, it’s a team sport and a community endeavor, all done in service to the entrepreneur.

I knew from the moment I had my first conversation with Phin that I wanted First Round to lead Birchbox’s seed round. He explained the founders-first philosophy — that even if they disagree, they’ll let you know why of course, but support you in doing what you think is best. That they’d rather connect you to someone else who actually knows (including the many entrepreneurs they work with) than claim to know something they don’t. This could have been a lot of talk, but it bore out, and Phin was often my first call whenever times got tough.

As a recent entrepreneur, I know how critical having trust in your investors is. Now, I feel like I have a foot in both worlds. My founder experience is still fresh, but I can offer perspective from covered territory. When I joined First Round, I gave a lot of thought to the type of VC I want to be, and I decided to be one that wouldn’t hedge talking about mistakes and lessons hard won. I want to roll up my sleeves and leverage the skills that made me a good founder in the first place: I’m extremely data-driven, I believe all problems are solvable. I think creativity, teamwork and iteration can break through walls. Have a gnarly issue? Let’s hang out with a whiteboard for few hours and let’s jam.

I think that’s why I’m so interested in startups taking on problems we’ve all assumed were unsolvable, or things we didn’t realize were a problem until someone with a unique vision pointed it out to us and showed us it could be better. These unexpected, yet awesome companies are run by founders who know the world can be improved, and they won’t stop until it happens. Even if they don’t know yet exactly how they’re going to make that dent in the universe (and freely admit it), they know that dent’s gotta get made.

As an angel investor before joining First Round, I often asked people what impact they hoped their business will have had in five years. Some would say something quantifiable like, “We’ll have hit $XM in revenue and hired X people.” Others will respond with something much more lofty and mission-driven about what will have fundamentally changed for their industry or their customers. In my experience, the best companies are a blend of the two. Something big and ambitious and good that they can break into clear steps and measure success along the way.

Before Birchbox, I worked at Bain & Company and went to Harvard Business School (thus the focus on measurement and execution as well as deep experience with theme parties). But my proudest moment as an entrepreneur doesn’t have so much to do with returns or revenue. It’s that I was able to build a culture at Birchbox strong enough to thrive beyond my direct oversight. If I can help even a few founders feel this way, then I’ll consider my work here a success.

Hayley Barna is a Partner based in New York. As a former founder, angel investor and operator, she’s had a direct hand in helping many startups get off the ground.

Hayley is passionate about working with first-time founders who are focused on business model innovation. As a founder turned VC, she loves to roll up her sleeves and help founders work through their challenges — whether they’re around team building, goal setting or planning for the next fundraise.

Prior to joining First Round, Hayley co-founded Birchbox, a subscription ecommerce company that is widely credited for the rise of the subscription industry, a market valued at over $120 billion today. She also spent time at Bain & Company, Christie’s and Amazon, where she cut her teeth on everything from strategy work to product management.

Hayley is a member of the executive committee of All Raise, an organization committed to accelerating the success of female founders and funders. She has been recognized as Fast Company’s Most Creative People in Business, Fortune’s 40 Under 40 and Ad Age’s Women to Watch, among other honors. She is also a board member at Collective Retreats, RAB Lighting and Madison Reed, and Treasurer of the Board of Trustees at Society for Science.