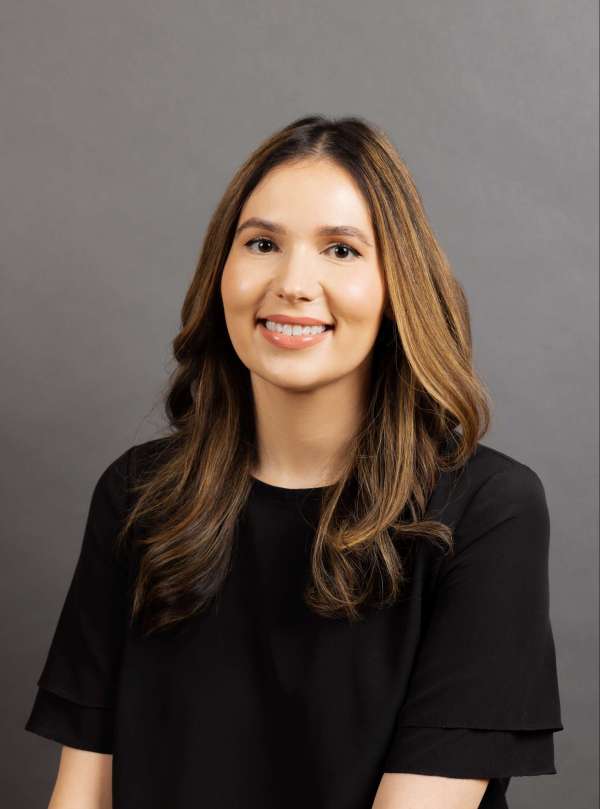 On paper, it might not seem surprising that I ended up becoming a VC. I was fortunate to go to Stanford. I spent more than 10 years working in startups, always joining before the 50 employee mark and seeing a range of outcomes, from Pulse’s acquisition post-Series A, to Stripe’s transformation into a generational tech company. I went from dabbling in angel investing, to advising more and more companies, to now backing early-stage founders full-time at First Round.

But I grew up far away from this world. My mom raised two kids on her own as a single mother. I was the first in my family to go to college. Like many from a similar background, I saw myself becoming a doctor or a lawyer — I didn’t know very much about tech until a friend of mine told me about how she was interning at a startup. I was taken by her stories of the fast-moving pace, of all the responsibilities and impact she was able to have, even from the bottom rung of the org chart. I consider myself a very determined, but highly impatient individual — and the prospect of going to law school and working my way up for what could be decades wasn’t very appealing.

From that moment on, I did everything I could to immerse myself in technology, reading tech blogs and taking a few computer science courses. That’s where I met a TA who was building an app on the side. As it started to take off, he asked if I wanted to join to “help out with the business stuff” — a phrase that would go on to shape my entire career. I agreed to pitch in for a few months, soaking up what it was like to be a company’s first employee before leaving to start a full-time gig at Google. I only lasted 7 weeks at Google before I was running back to that tiny startup.

That itch for impact and love for the fast-moving early days has been the through line of my career. Ever since joining that first startup to work on “business stuff,” I’ve worn a lot of different hats, sitting in and spanning across several different functions. I got a lot of “Wait, what team are you on again?” questions over the years.

As a shorthand, I like to say I spent my startup career somewhere in between business and product. I was the 28th hire at Stripe, back when the team was mostly engineers. After spending seven years building out the partnerships org, and serving as the GM of a cross-functional business unit that took Stripe’s corporate card and banking-as-a-service products from 0 to 1, I went back to my early-stage roots and headed to Notion to lead platform, partnerships, and growth.

But what I loved most about the career that I was lucky enough to build is that I got to work up, down, and across the org chart — whether it was stepping in to manage a team of engineers and leading diversity & inclusion at Stripe, or hiring developer advocates and overseeing the API launch at Notion.

So while I can dive deep into business development best practices, or probe ​​early product strategy, there’s not one word or label that neatly encapsulates all of my operating experience. Now as an investor, I like to say that I spend my days helping founders tackle the nuts and bolts of company building.

It’s the endless stream of decisions that shape a startup, brick by brick. Crafting a recruiting pitch to land those first 20 hires. Reaching out to those first few customers with cold emails. Taking a stab at your early product marketing positioning. Re-orging for the first time. Iterating on pricing. Going through your onboarding flows with a fine-tooth comb. Architecting your first API endpoints.

I spent my career getting my hands dirty, taking on this very work — and it’s what I love diving into most with the founders I’m fortunate enough to partner with. It’s also why I was drawn to First Round.

I experienced the power of the tactical support we give to operators and founders firsthand when I joined the Angel Track community in 2019. I was struck by the First Round team’s focus on open-sourcing their investing knowledge and the patterns they’d seen after backing thousands of early-stage founders. I’ve always prioritized sharing what I’ve learned along the way and working to make the tech ecosystem more accessible to all — whether it’s holding free career chats for folks at an inflection point, or more directly in the First Round-fold by contributing to Review articles, and distilling lessons I learned from Angel Track.

After co-investing alongside First Round several times as an angel, I also got a chance to watch my now-partners up close. I saw their focus on founder service and how they treated venture as a team sport. I was particularly drawn to their experimental approach to investing. At First Round, we know that what enabled us to back incredible founders a decade ago will not be what helps us invest in the next great founder tomorrow. That eye toward the future means that we’re always tinkering, constantly testing new strategies and building new products to help founders — both the ones we’ve backed, and the ones we haven’t met yet.

But what perhaps excited me most was First Round’s steadfast commitment to founders at the critical first 18-24 months of company building. It brings me back to my startup days of fiddling with the first version of a product, trying to land that first set of customers, winning over those first hires and getting to that first couple million in revenue.

The founders I love working with are facing down those challenges right now. They’re passionate, tenacious, and thoughtful. And they’re filled with that early-days optimism, pushing for outsized impact and operating with impatience — in the best possible way.

Cristina Cordova is a Partner based in San Francisco. Prior to joining First Round to back early-stage founders full-time, Cristina was an active angel investor, focusing on founders building fintech, SaaS and developer products as she advised and invested in more than 50 startups (including Alloy, Canva, and Stytch).

Cristina previously served as the Head of Platform & Partnerships at Notion, where she managed the launch of the company’s API and integration efforts, building a team of business development hires, developer advocates and partner engineers from the ground up. She also built out the growth product team, leading product initially before hiring the first product manager.

Before Notion, Cristina spent more than seven years at Stripe as it scaled from 28 to nearly 3000 people. When she first joined in 2012, Cristina was one of the early business hires on the engineering-heavy team. She was tasked with landing large-scale distribution partnerships (such as with Shopify and Squarespace) and building first-in-kind product partnerships (such as with Google, Apple, Twitter, and Salesforce).

Driving significant user growth and payments volume, Cristina went on to build out Stripe’s partnerships team. As the organization grew rapidly, she also led engineering teams, and spearheaded diversity and inclusion initiatives for the company. In 2019, Cristina headed up a new business unit, hiring and leading the engineering and product teams that built new financial products, such as Stripe’s corporate card and banking-as-a-service offerings.

Prior to joining Stripe, Cristina was the first employee at Pulse (which was later acquired by LinkedIn). It was here she first developed her partnerships and distribution skills, leading media, OEM and carrier partnerships.

Cristina earned a Bachelor of Arts degree in Political Science from Stanford.