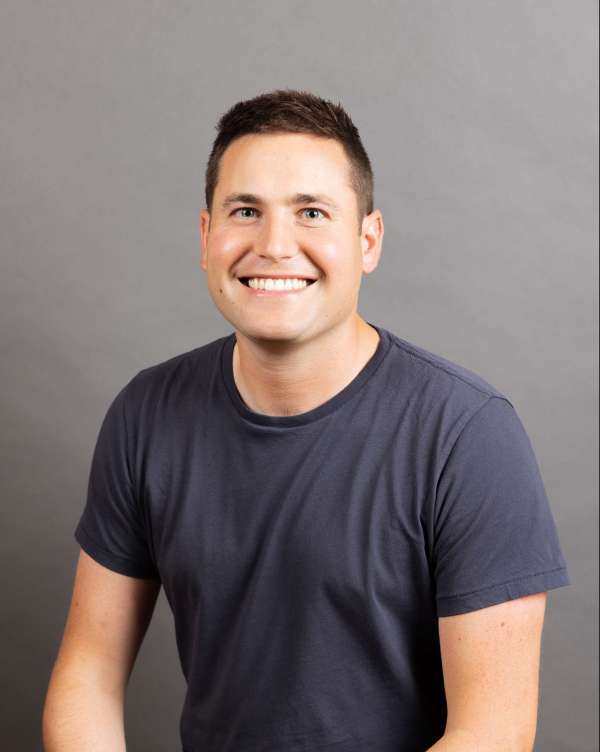 I joined First Round nearly fifteen years ago and over that period of time, I’ve been able to craft a unique role in venture.  My role is split between supporting the building parts of First Round as well as investing.

There are few things better than coming up with an idea and seeing it take shape in the world. I get to support a group of intensely dedicated, brilliant people who do just that. All of us are constantly thinking of new ways to help the founders we invest in build and grow great things. So I’m proud to say that we’ve built our own team and culture to be so flexible that the only things that matter are results and speed. If you have an idea at First Round, you can just do it.

This is how some of our most important initiatives have started — everything from First Round Review and First Round Network, and Pitch Assist, an internal fundraising agency that helps our founders craft the pitch and narrative they need to nail their next round of funding. It’s thrilling and rare that something like that can go from idea to reality in mere weeks here.

When I started, there was no Operating Team. Now it’s 15 people working hard for our companies, constantly iterating and experimenting to build software, connecting founders with the advice they need, organizing high-utility events, and more. When I watch these people do incredible things, like explain the value of our work to our shareholders (LPs), or release a huge, helpful set of data, or bring an amazing thought leader into our network, I’m blown away. I love these moments.

Together, these initiatives empower hundreds of entrepreneurs to learn from each other every day, and bring new definition to what startups should expect from their investors. They’re core to us building “the most powerful network in the Valley” (Fortune Magazine’s words, not ours), and I’m sure had something to do with me being named one of Forbes’ 30 Under 30 in venture capital in 2015 (even though I think these lists are pretty silly).

Before First Round, I graduated from New York University, where I earned degrees with high distinction in economics and film — the latter of which comes in real handy making First Round’s holiday videos, which now have millions of views.