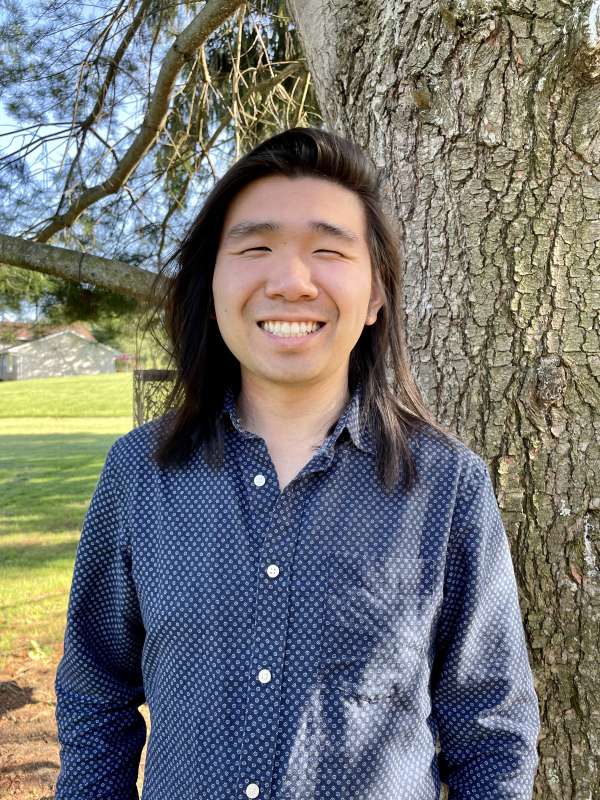 I wouldn’t say that I have a traditional engineering path. I studied at Penn State where I majored in Energy Business & Finance and minored in Statistics. But after attending my first hackathon, I really fell in love with the idea of building things with code. Some of my favorite projects that I’ve had the opportunity to work on include a toast-printer powered by trigonometry and twine and a tool to let teachers poll student interest in large lecture halls in real-time. During my time at Penn State, I was involved with the student entrepreneurship community, Innoblue, where I helped organize trips to startups in NYC for students interested in becoming founders. I also organized HackPSU, Penn State’s hackathon. Before joining First Round, I worked at Exabeam as a Software Engineer where I built threat-hunting tools for large companies.

As a part of Penn State’s entrepreneurship community, I developed a deep appreciation for the creativity and grit that drives founders — whether they’re undergrad students working on their first big idea, or seasoned leaders with deep industry expertise. As a Software Engineer at First Round, I’m thrilled to have the opportunity to work on tools that support and serve founders as they build and scale their companies to new heights.

Outside of work, I enjoy reading in the sunshine, playing the piano, and hanging out with my cats. Beyond that, I spend a lot of my time whipping something up in the kitchen — making everything from simple stir-fries to complex pastries.